My visit to the Boston Festival of Indie Games

So many new games to play! 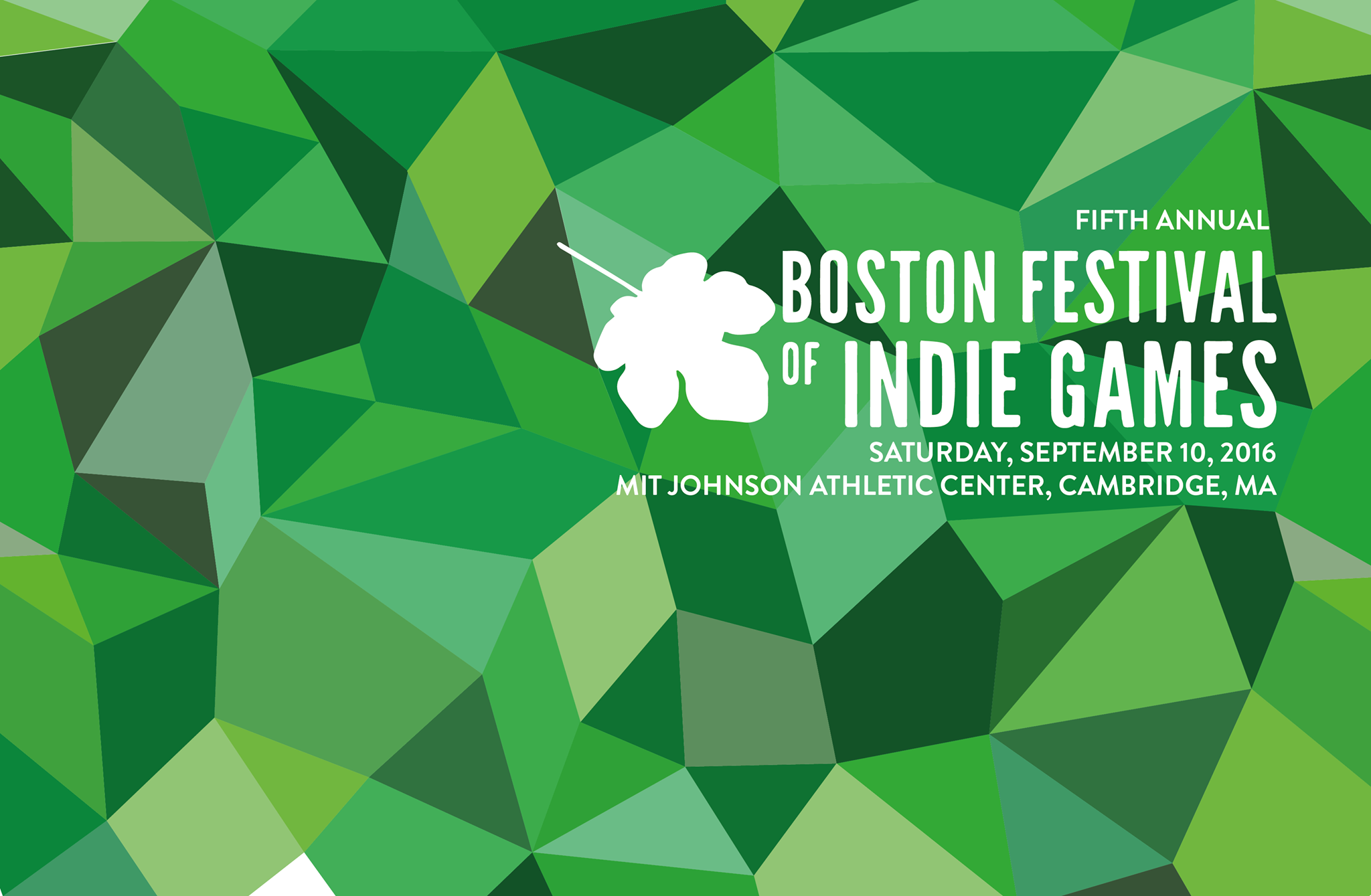 On Saturday, September 10th, I had the opportunity to check out one of the conventions I have been most interested in all summer long, The Boston Festival of Indie Games ( http://bostonfig.com/ ) . When I am not working on one of the multiple projects I seem to have going, gaming is actually one of my favorite things to do and I do not seem to do enough of it.

The convention was well laid out and signs were great at pointing attendees to the correct areas. I really enjoyed the board game demo room as it gave me the opportunity to see a bunch of new games being showcased and to also watch people’s reactions to them. I took the opportunity to try out a few myself while I was there and it would’ve been very easy to spend my entire time doing that. One game I got to try in particular I thought was very clever and I wanted to give them a quick shout out, that was a game called Cubist. The very brief rundown is there are blocks with shapes and an arrow, your goal is to make the patterns that are on your cards and score 3 points. No one knows what cards the other people have so your next move may actually cost you the game. The game has a nice amount of strategy, bluffing and luck. I think it is one to watch.

Upstairs there was a nice artist section along with the open gaming area and the video game section. The crowd was large and people were very excited to try out and learn about all the new and upcoming games. One small issue was that the temperature was a bit on the warm side but I am happy to report a very attentive convention staff who was checking in on the vendors. Water and hand fans were also being utilized and stepping just out into the hall provided a much appreciated blast of cold air conditioning. Although a bit warm it certainly did not seem to impact anyone’s spirits which was great to see.

Overall I really enjoyed getting to attend the Boston Festival of Indie Games and if you are into gaming I would highly recommend adding this event to your list of events to attend. It is great to give the Indie creators a platform and the game developers were all awesome to chat with. Keep up the good work everyone!