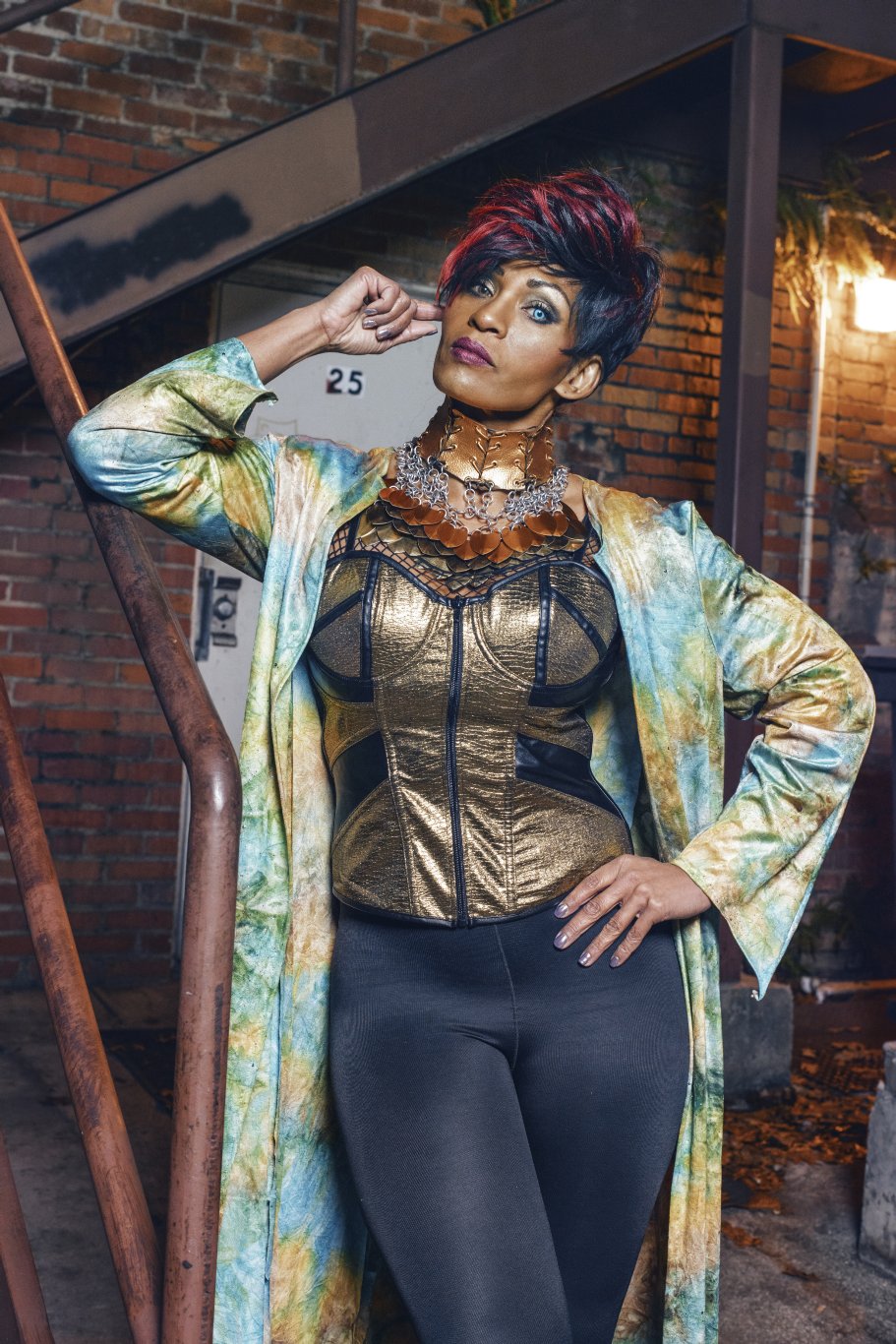 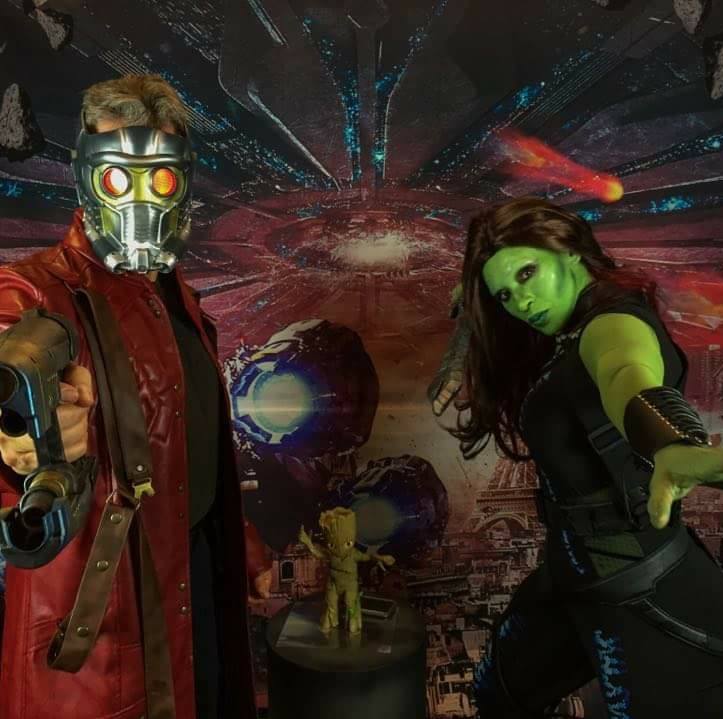 Cos A Commotion began as an idea from its creators Shellane and Dean Demarest. At first, it was the overwhelming reaction from Shellane’s initial cosplay convention appearance as The Walking Dead’s Michonne. When she arrived home that day, she told Dean what happened. The experienced peaked Dean’s curiosity. He wanted to test the waters at MegaCon Orlando 2016. He decided to experiment with a new cosplay, Lady Boss Fish Mooney from Gotham. Dean’s suspicions were right. The reaction was beyond what either could imagine. At that moment, Dean decided he would cosplay Oswald Cobblepot, and from there they attended many other conventions. Whether or not you watched Gotham, people enjoyed their commitment to the authenticity of their cosplay as well as the fact they are an actual married couple. From there they found other cosplayers such as Dennis Cutter, Elizabeth Skye, and Alyssa Turner also “set play” as other prominent Gotham characters in a custom-built New York back alley Dean built himself. Guests can join in their authentic set play to experience a fully interactive photo shoot experience with their favorite cosplay characters.

Besides the iconic characters from Gotham, Dean and Shellane also cosplay “Richonne” from the Walking Dead and Starlord and Gamora from Guardians of the Galaxy. The convention determines the scene of their set play. Therefore, they are always looking for additional cast members to add their cast. They ask if there are any cosplayers interested in joining that they contact them at Info@CosACommotion.com.