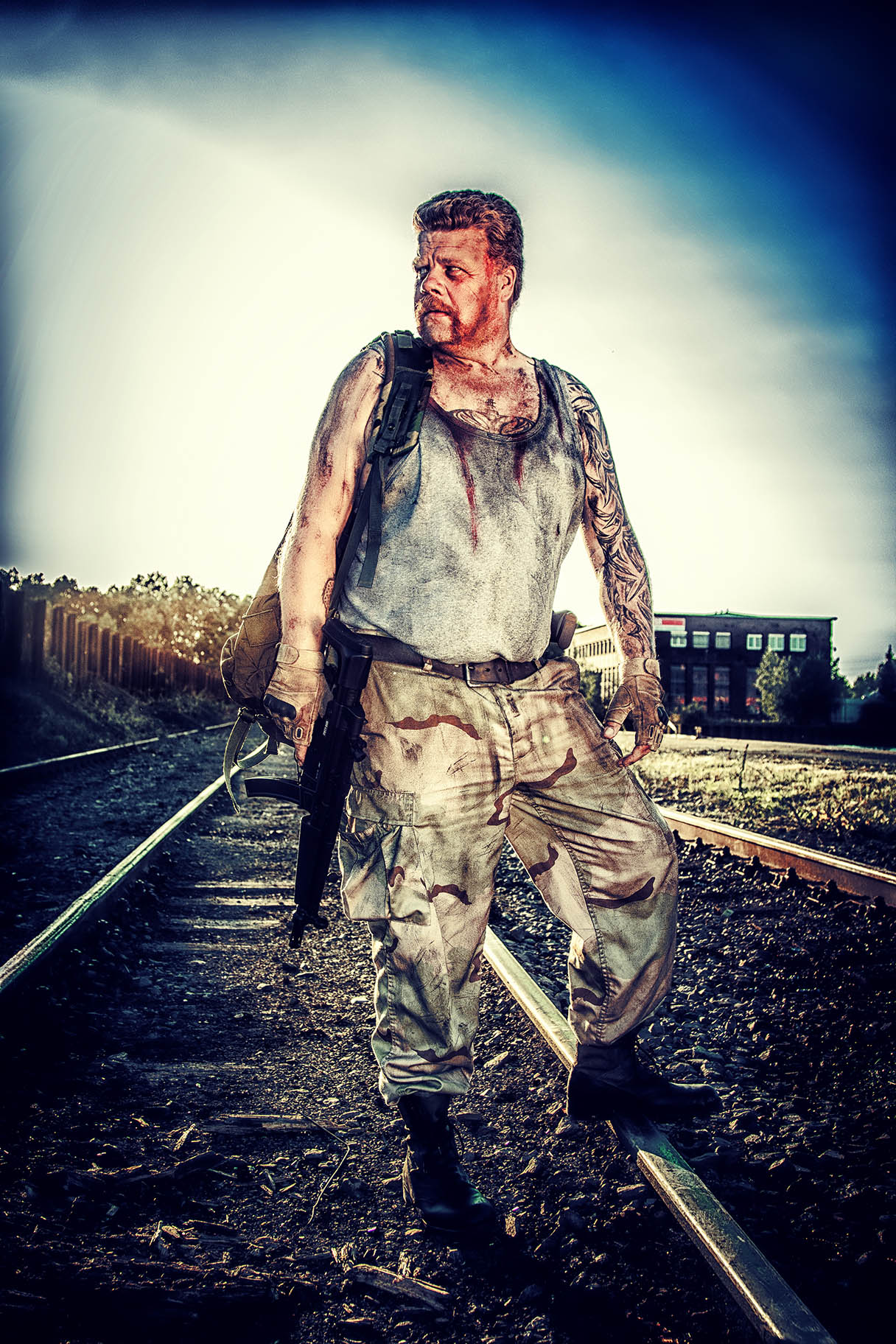 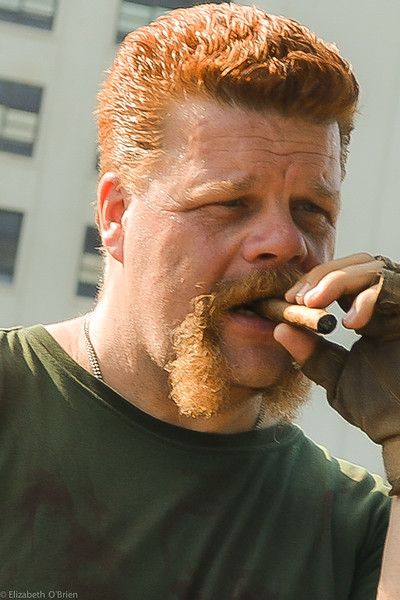 Chris Twellmann is an “Abraham Ford“ Cosplayer. He lives in Atlanta GA since December 2016 and started cosplaying Abraham after someone posted pictures of him and Michael Cudlitz in the largest Facebook TWD Fanpage in Germany.

His first convention was a small horror convention in Germany, followed by conventions which featured him in Europe and the US. Most of the main Walking Dead cast, especially Michael Cudlitz recognized him and some of the actors have mistaken him for Cudlitz when they saw him for the first time.

Cudlitz invited him to the WS Con in London in February 2016.

In April 2017 the Austrian Comic Con offers first time in "The Walking Dead" History a DOUBLESHOOT with the actor Michael Cudlitz and Chris as the character.

In May 2016 Chris started his very succsesful US tour.

2017 Convention Calender is coming soon :-)  We will attend with our photobooth and great unique merchandise which is partly limited! We will try to get our merch from Germany to the US too!

Check it out: German Abraham Merchandise