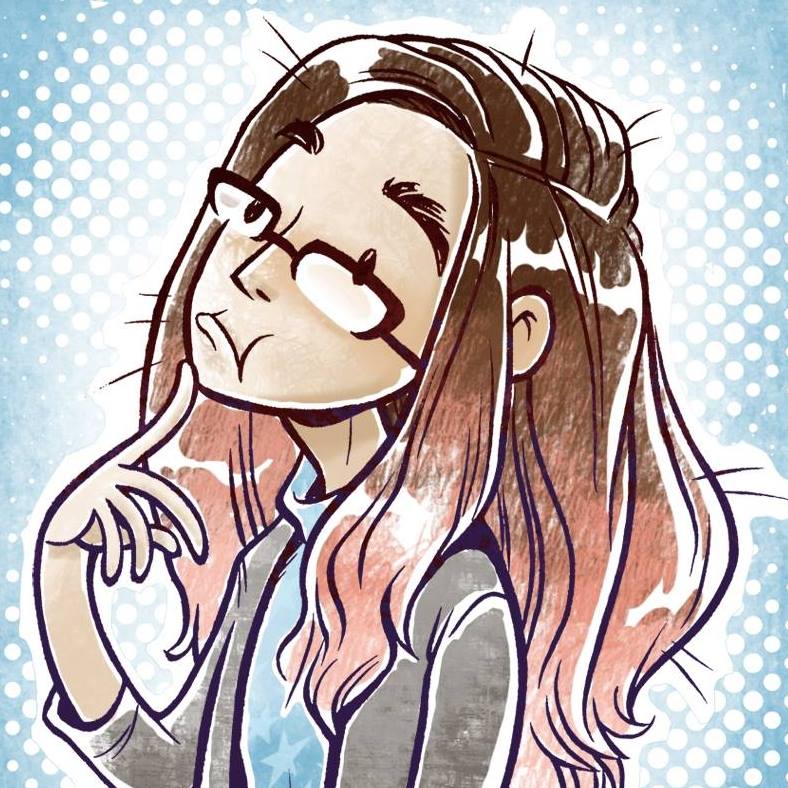 Brenda Hickey is a comic artist and writer from Prince Edward Island, Canada. She's had an unhealthy obsession with the comics art form from a very young age, and can't remember a time when she wasn't drawing. In 2007 she graduated from the Holland College Graphic Design program in her home town of Charlottetown, and had a short stint working in layouts in animation. Now she mainly focuses on comics, and her most well known work is on IDW's My Little Pony Friendship is Magic series. Other works include her self published mini series Tatian in Halls of the Turnip King , her webcomic series In the Air , comic issues for Bayer Medical, as well as contributions to several comic anthologies.