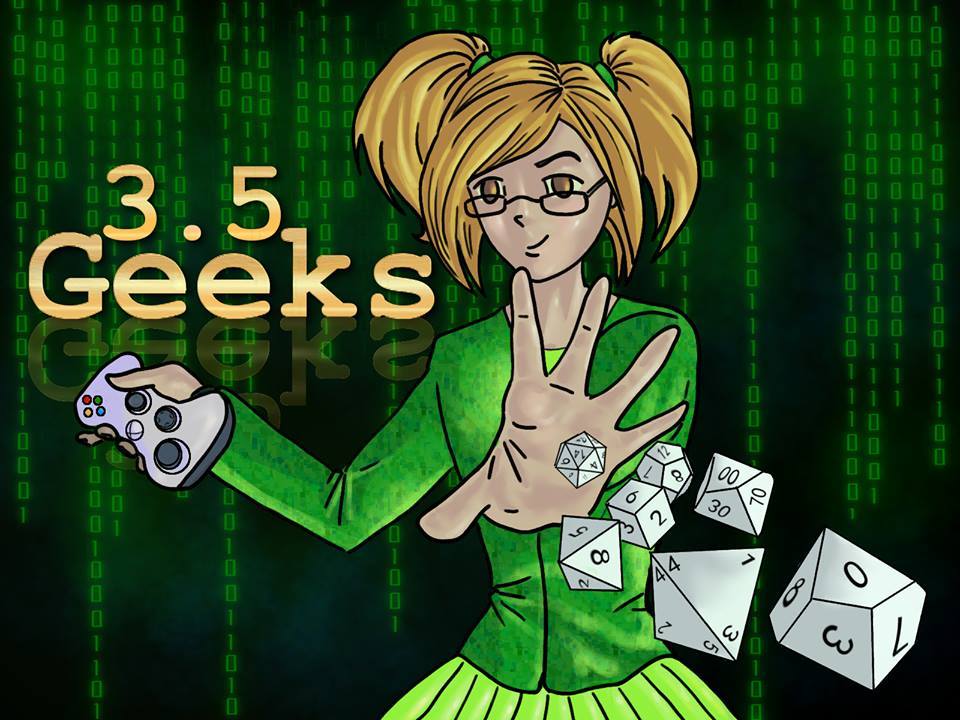 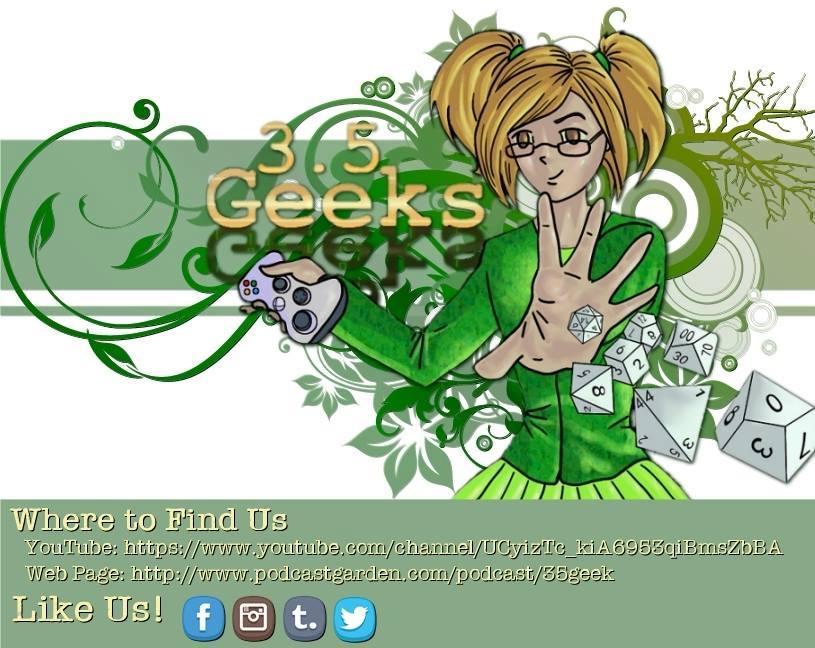 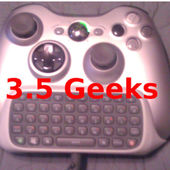 3.5 Geeks started as the brainchild of Nathan Towns in early 2014, and first aired in April of that year, shortly after Towns recruited his first co-host, self-described "local radio" Matthew I. Bishop. A year later, they welcomed a new fixture to the program, Elder Geek Kimber McLeod, as well as Cub Reporter Aidan . Over the course of events, 3.5 Geeks would become a podcast dedicated to geekery of all stripes and seasons, flourishing in the renaissance of superhero-based movies and television, discussing comics and video games and animation in equal quantity. But it would also come to include passionate discussions about equality and compassion to your fellow geeks and other human beings. After all, if you can geek out about it, they'll talk about it.