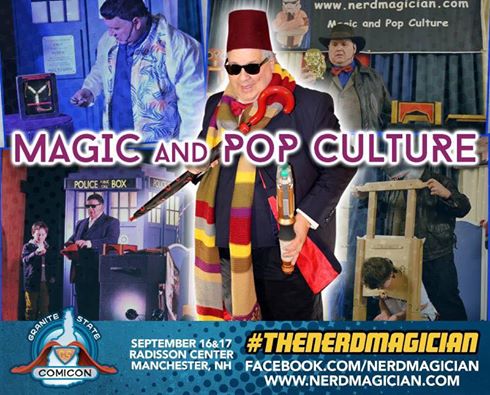 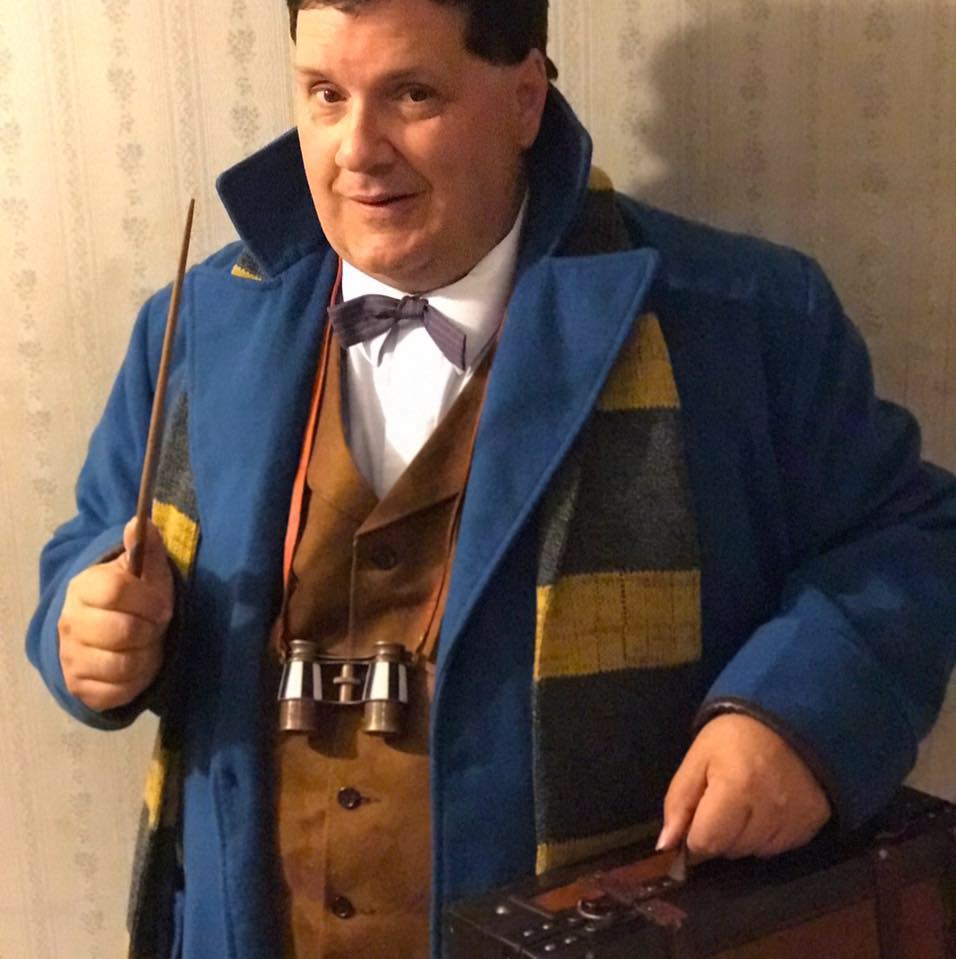 The Magic Of Who, a Doctor Who themed show. Both are shows are complete with a Full size Doctor Who Tardis and a large cast debuted at Regeneration Who in Baltimore on March 2017.

And New in 2017 is the Magic of (Harry) Potter inspired by the books and films in which the audience becomes the students at a class at the Academy of Magic and Witchcraft.

We come complete with our own sound and light system and backdrops. Please supply a stage.  We can mix and match the shows to fit your theme.  We have performed at over 60 cons in the last three years.