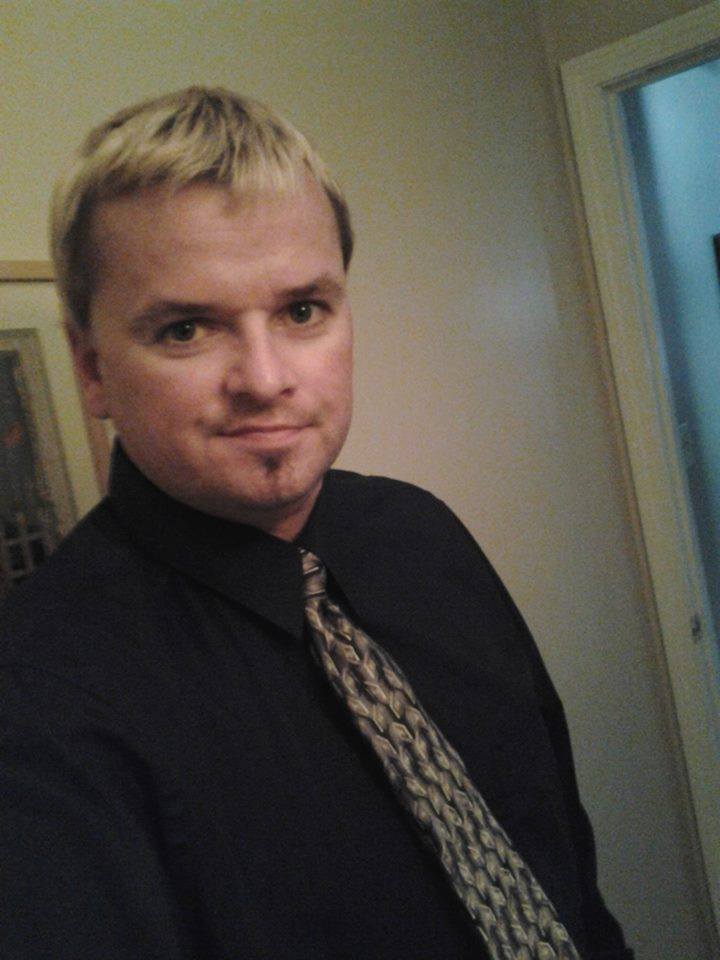 He was born in Brunswick, Maine on September 4th, 1973. He grew up in Freeport, Maine. He grew up reading horror, suspense, and his favorite novel is Salem's lot by Stephen King. He loves movies! He loves all kinds of horror, action, suspense, and even, love movies. He graduated from Freeport High School in 1992. He began writing at the age of twelve and have written and published three novels and four poems. His fifth novel, "The Eyes Within" is available now. He is advanced in computers and computer software with over fifteen years experience in various computer training programs. He is the former founder and President of "Horror Writers Of Maine"  2011-2018 and is a current co-operator of "Horror Authors Alliance."  The success of Horror writers Of Maine reached its climax with Duane being interviewed on numerous podcasts as well as being interviewed by Portland Radio Group.  He was also interviewed by the Bangor Daily News and talked about the group and the group's first anthology, "Northern Frights."  As of right now, "Northern Frights" is on the prelim ballot of the Stoker awards. He recently self-published his latest book, "Dark Voices."  He is halfway done on his second suspense novel and has a horror novel in the works as well as two other short stories.  He is always researching and educating and believes in an 'open mind', because he believes a work is never completed and can always have that option to be updated and revisited by readers and other writers.  He once said, "Time and age are the ways of making yourself a better writer as well keeping an open mind."  He is married to his best friend and his beautiful wife, Shelley Coffill.  He currently resides in Windham, Maine with his beautiful wife, Shelley. He also has two beautiful daughters, Madelyn and Savannah.